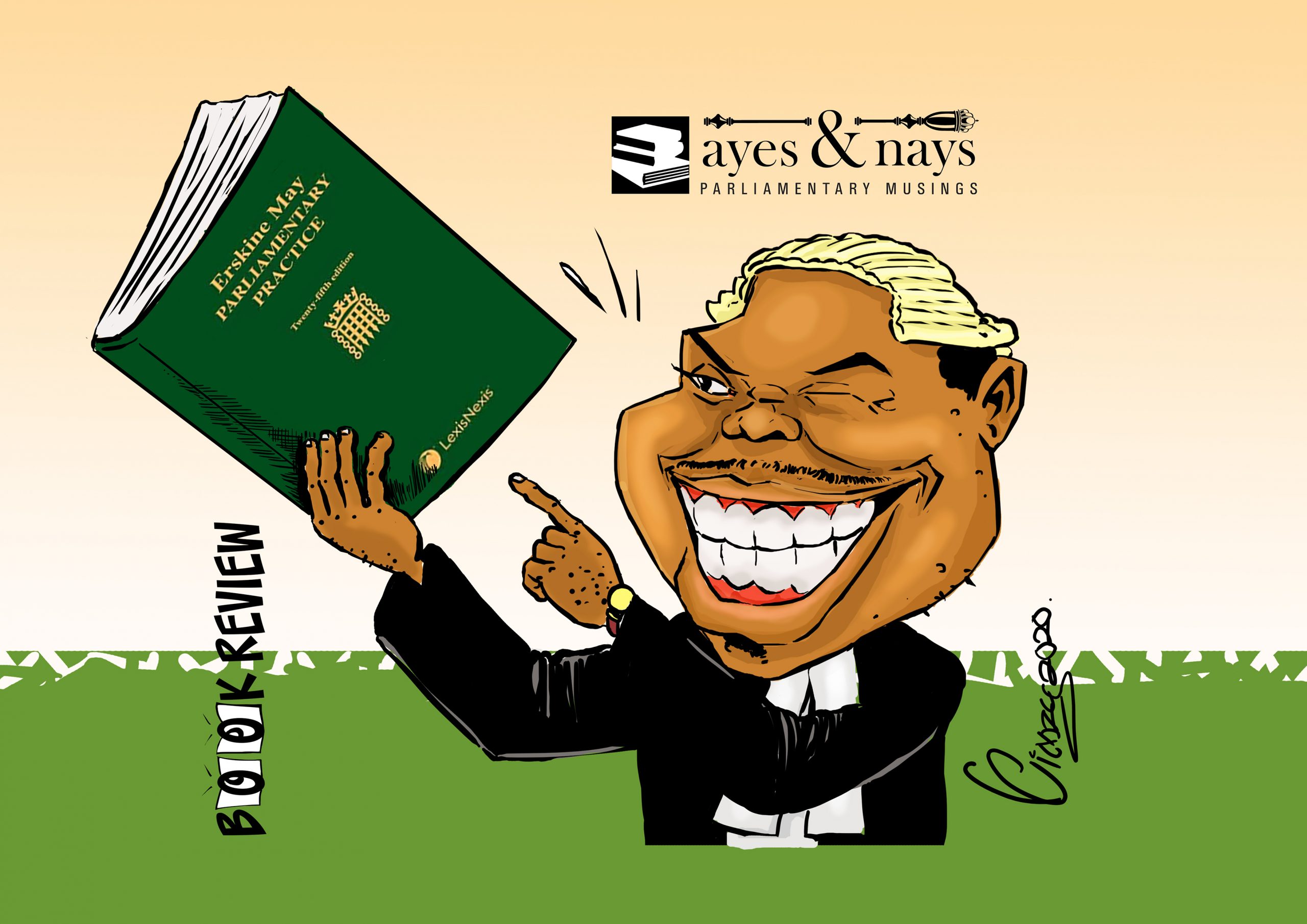 Robert James Rogers, Baron Lisvane, KCB, DL is a British life peer who served as Clerk of the House of Commons from October 2011 until August 2014. Readers will know the two parliamentary miscellanies Order! Order! and Who Goes Home? authored by Robert Rogers. He has also co-authored How Parliament Works.

The author reveals in the Foreword to Order! Order! that “most of the material in this collection comes out of a box which, over nearly four decades at Westminster, I have been filling with the odd, memorable, witty, historic and lunatic.” And reading this book gives you that sense: a weird fact of the House of Commons here, a beautiful quote there, an odd statistic here. It makes for a beautiful read of the House of Commons’ and House of Lords’ “unconnected odds and ends”— as the author describes it.

The 243-page-long book—published in 2012— contains twelve chapters with curious titles. In the first chapter, titled “The Parliament at Westminster”, it is both educative and entertaining. For example, reading about the nicknamed parliaments such as Addled Parliament, the Drunken Parliament, the Mad Parliament, and the Rump Parliament, is informative. 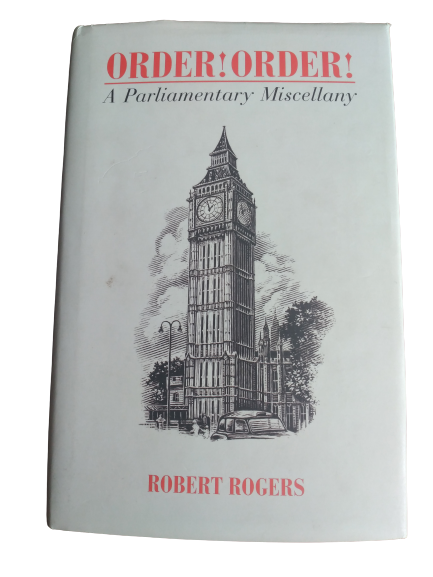 There is this job description for the Clerk of a Select Committee (page 99):

Committee of MPs seeks thwarted academic, capable of being decisive— in different directions and on the same day if necessary. Should be of resilient character, capable of reconciling the irreconcilable. Should exhibit judgement when confronted with insanity, and undoubted, but well-hidden, powers of intellect and persuasion. Ability to produce the appearance of order and procedural rectitude out of complete chaos desirable.

Or this speech by Oliver Cromwell dismissing the Long Parliament (the Rump Parliament), 20 April 1653 (page 137):

It is high time for me to put an end to your sitting in this place, which you have dishonoured by your contempt of all virtue, and defiled by your practice of every vice; ye are a factious crew, and enemies to all good government; ye are a pack of mercenary wretches, and would like Esau sell your country for a mess of pottage, and like Judas betray your God for a few pieces of money.

Is thee a single virtue now remaining among you? Is there one vice you do not possess? Ye have no more religion than my horse; gold is your God; which of you have not bartered your conscience for bribes? Is there a man amongst you that has the least care for the good of the Commonwealth?

Ye sordid prostitutes, have you not defiled this sacred place, and turned the Lord’s temple into a den of thieves, by your immoral principles and wicked practices? Ye are grown intolerably odious to the whole nation; you were deputed here by the people to get grievances redressed, and are yourselves gone! So! Take away that shining baube there [the Mace], and lock up the doors. In the name of God, go.

This is not the kind of a book that you would want to read from cover to cover. Rather, like a thesaurus or a dictionary, it is one to go back to amidst a flurry of activities or after a long day to read a humorous quote or a weird fact. It can also be a useful tool to spice up what could have been a dull speech in parliament. The book is well organized and is easy to read. It is the kind of a book you can comfortably read as you commute from one place to another.

The book largely draws from the author’s experiences as a Clerk at Westminster. The drawback, therefore, is that a reader like me in Africa wouldn’t read a humorous speech, say of Ugandan Parliament or Kenyan Parliament. Perhaps this should encourage others to begin stuffing notes into their jars too and have their Order! Order! for their audience in different parliaments.

You can order the book from Amazon.