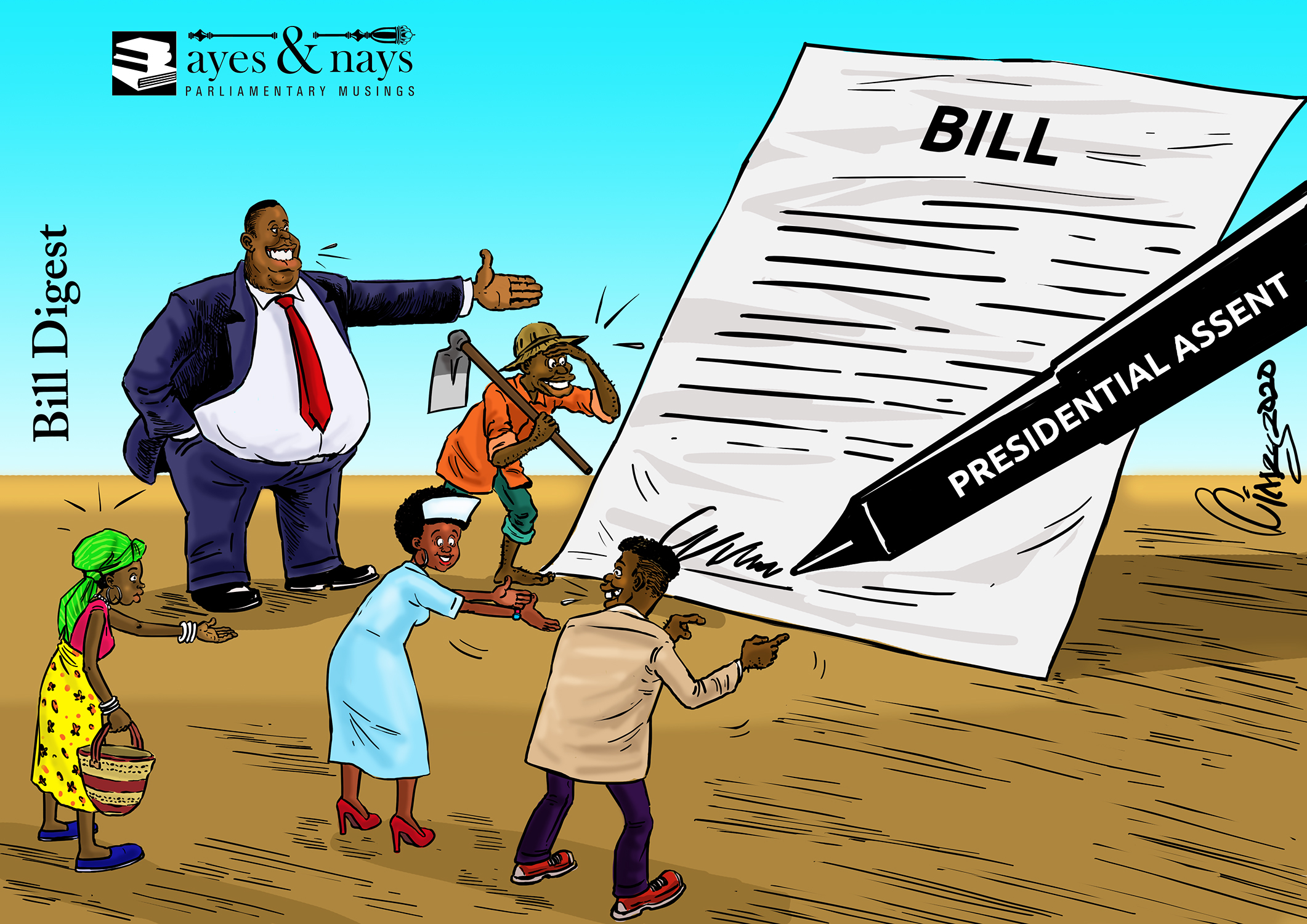 In the publishing world, we usually come across “errata” and “corrigendum”, but mostly it “errata”. This will be a document by the publisher that will seek to correct errors on work that would have been printed or published. It will look something like this: 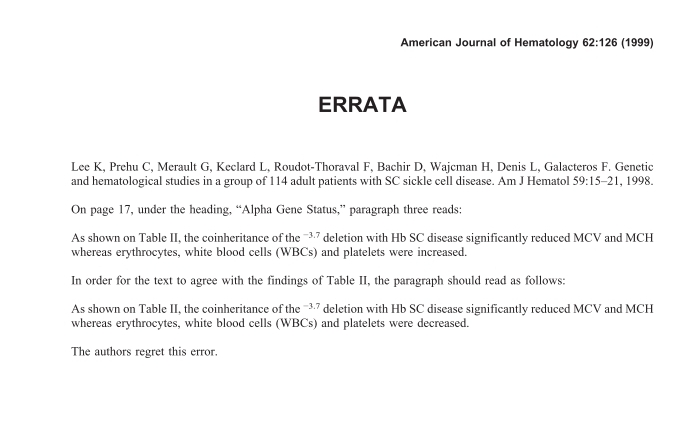 In law, mistakes do happen. And in place of errata, we have rectification orders and corrigenda. Let us start with corrigenda. Bryan A. Garner, in Garner’s Modern English Usage, has this to say on corrigendum and erratum:

These words are used synonymously to denote a printing error discovered only after the work has gone to press. Corrigendum (lit., “a thing to be corrected”) is perhaps technically more accurate (since a correction is being made). But erratum (lit. “error”) is older in English and more common. The plurals are corrigenda and errata— and they occur more frequently than the singulars. See errata.

If you were to go through Gazette Notices available at Kenya Law website, you will encounter corrigenda and there are numerous examples. Here’s one example: 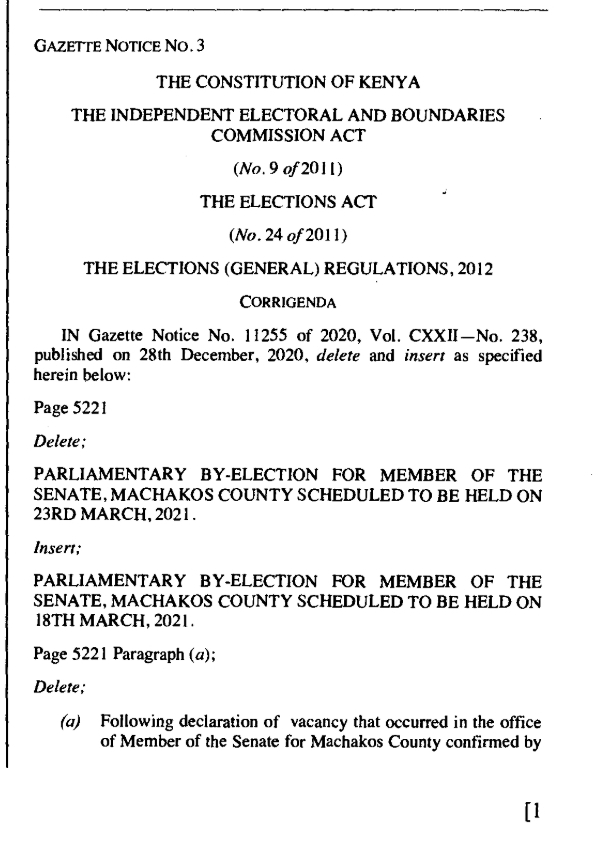 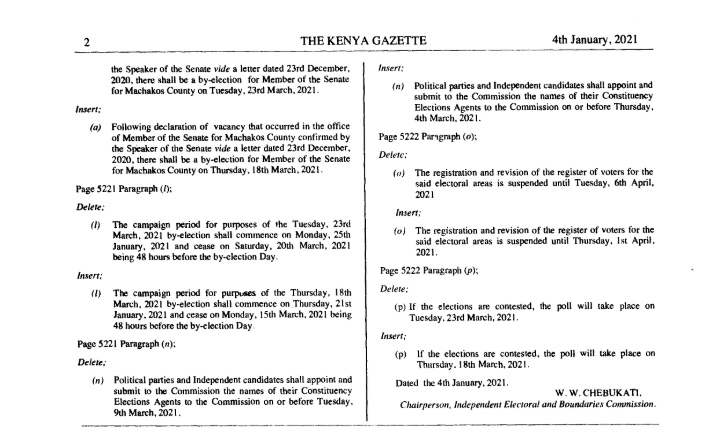 But what happens when there are formal errors (be they clerical or printing) on our laws?

Section 13 of the Revision of the Laws Act (Cap. 1) yields the answer to this question. It provides as follows:

Therefore, under section 13, the Attorney-General will publish a rectification order under the Revision of Laws Act.  To illustrate this, here are three examples: