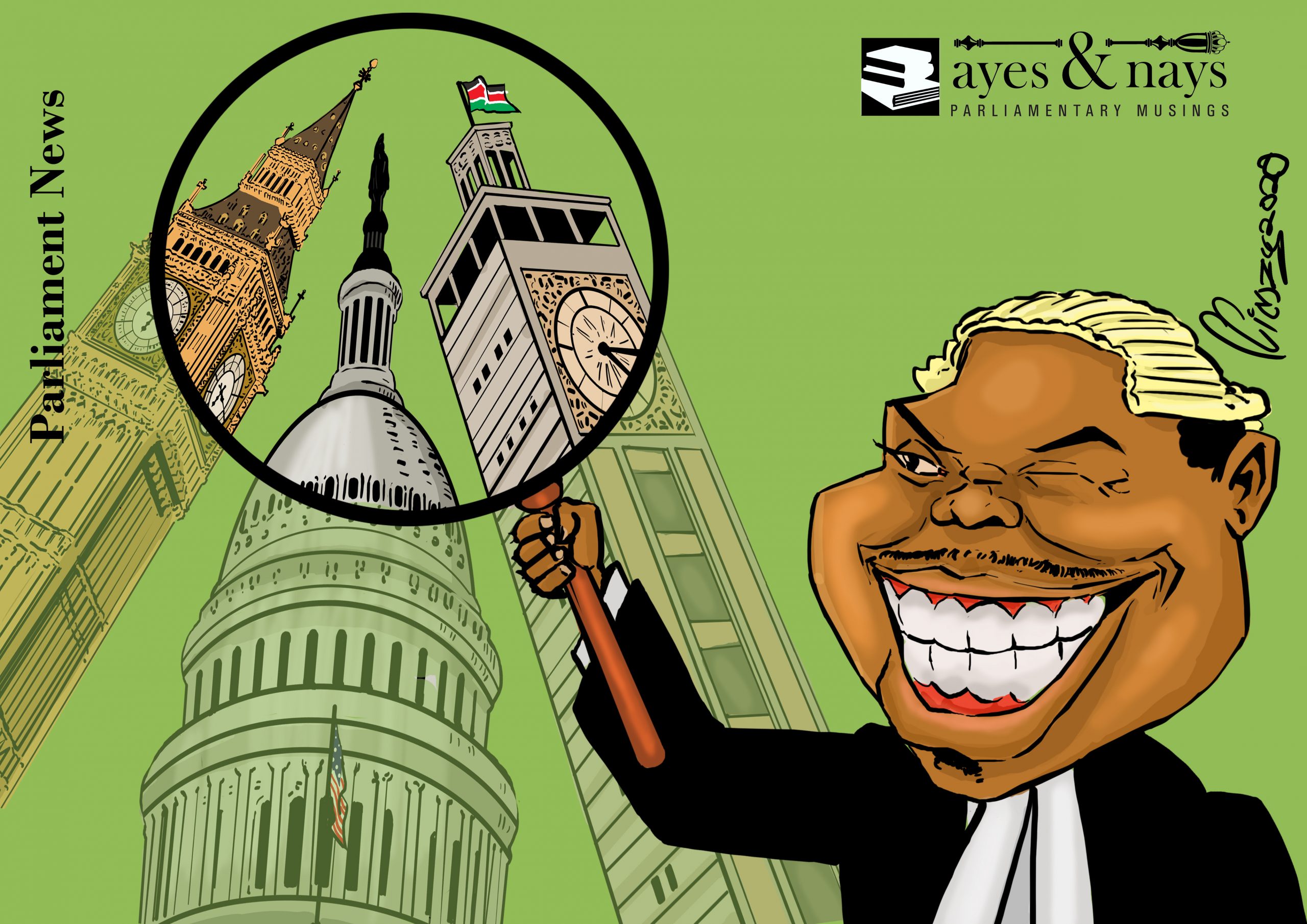 In response to COVID-19, the Parliament of Canada enacted the COVID-19 Emergency Response Act. The Royal Assent on the legislation was on March 25.

The Bill (as it was then) was sponsored by the Minister of Finance and was introduced in the House of Commons on March 24. It was then considered both in the Commons and the Senate and passed in the Senate without amendments on March 25.

Summary of the Act

The Department of Finance Canada wrote a press release on the Act: The COVID-19 Emergency Response Act Receives Royal Assent.